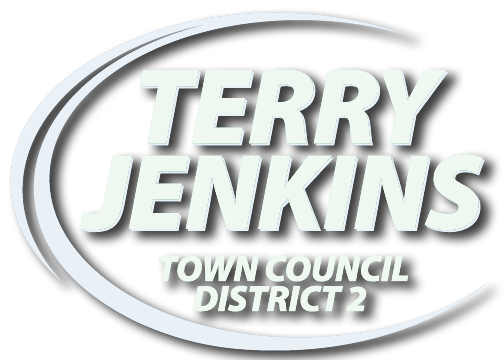 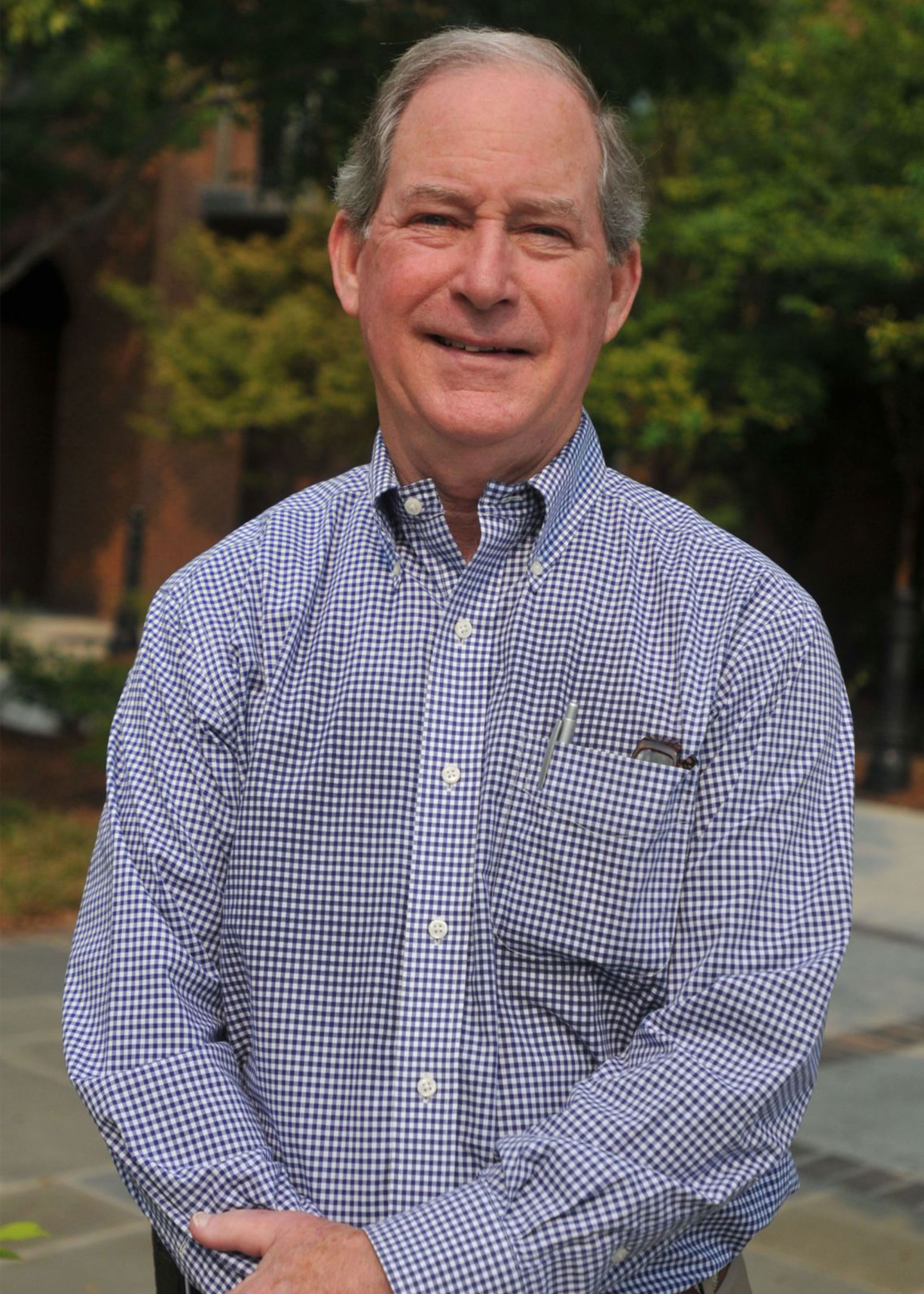 I’m running for Summerville Town Council because I’m thoroughly disappointed with what I’m seeing from our “leaders.” They have way more interest in playing politics than getting things done for our town.

Summerville is amazing. Everyone wants to be here. But that’s causing a lot of problems. More people are coming whether we like it or not and the politicians are not preparing our town for growth. That’s why you’re sitting in traffic for hours every week.

Let’s stop the political games being played and work harder to fix the problems being created by astronomical growth.

Terry Jenkins, a Summerville native, is a recently retired Vice President of Global Sales and Marketing for Kapstone Paper and Packaging (formally Westvaco and MeadWestvaco) after 44 years of service. Terry previously served on Town Council for 11 years (1992-1999 and 2011-2015) and also served as Mayor Pro Tempore during his last four years on Town Council.

Terry joined the United States Marine Corps in February of 1965. Terry served on active duty for 6 months at Parris Island and Camp Lejeune before transferring to the reserves. He served in the Marine Corp Reserves for 5 1/2 years while he attended the University of South Carolina where he earned a B.S. Degree in Business Administration with a concentration on Sales, Marketing and Insurance.

Traffic congestion continues to be our number one issue. The town working alone cannot resolve this issue. We can work internally to improve some traffic congestion issues but we need to develop better working relationships with Dorchester, Berkeley and Charleston county governments, state government and the federal government where possible to get greater traffic relief for the town.

Growth is a very positive thing for our community but needs to be done in a well-planned and forward-looking manner which includes working with Dorchester and Berkeley counties in developing the vision needed to plan for future growth together. Better managing growth, particularly focusing on the type of growth we desire, is essential as we manage the monies given to us by our citizens. Developing a common vision for growth is also critical with regards to our traffic issues as they go hand in hand.

I will work closely with all town council members to create unity and build true consensus on our future utilizing our comprehensive plan. In addition, getting input from our partner governing bodies is absolutely essential if we are going to be successful in gaining the vision necessary to develop our future in a manner that improves the lives of all of our citizens.